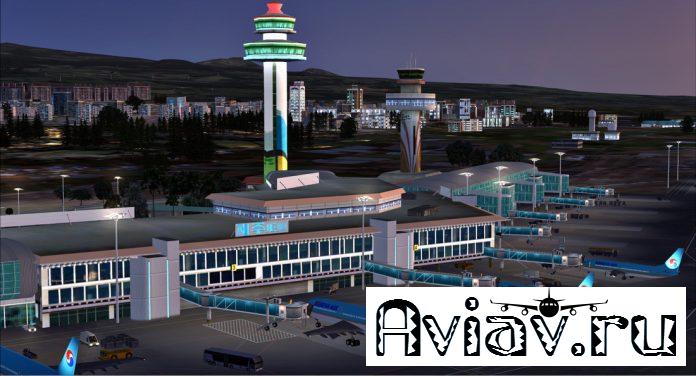 Jeju, Korea – Despite numerous challenges that threaten future profitability and sustainability, Asia Pacific carriers continue to play a key role in leading the growth of the global air transport industry.

The AAPA 62nd Assembly of Presidents held in Jeju, Korea this week strengthened the resolve of its airline leaders to maintain pressure in resolving current regulatory issues relating to safety, environment, infrastructure and passenger rights, whilst recognising the need to address other challenges including future manpower development and efforts to combat wildlife trafficking. These topics have all been covered in a series of resolutions passed by the AAPA Assembly of Presidents today.

Overall safety performance in the Asia Pacific region has continued to improve, and AAPA remains vigilant on the need for effective safety oversight in the region. AAPA sees further opportunities to enhance aviation safety performance, through the formation of regional and national safety teams, working within a “Just Culture” framework built on mutual trust between regulators and industry.

The agreement on the Carbon Offsetting & Reduction Scheme for International Aviation (CORSIA) was reached at the 39th ICAO Assembly in 2016 and is now approaching a critical stage in the implementation process, with full emissions reporting by carriers commencing in January 2019. The airline industry is demonstrating full commitment to the CORSIA process, but AAPA is concerned that some governments are imposing variations or additional requirements, which could undermine the integrity and environmental effectiveness of the scheme.

The prospect of continuing strong passenger traffic and airline fleet growth over the next 20 years dictates the need for commensurate expansion of both airport and air traffic management infrastructure to avoid increasing congestion and flight delays in the future. The capital intensive nature of infrastructure investments raises important questions about planning and financing, and the necessity for appropriate regulatory oversight by governments. AAPA is concerned about the effect on user charges, and arguing for a more coherent debate on how such infrastructure is best funded and regulated in the future.

Читайте также:  Passenger traffic across Asia-Pacific and the Middle East recorded growth in August at +6.5% and +4.2% respectively.

AAPA has identified new challenges in the area of passenger rights, where many governments have introduced aviation-specific consumer protection regimes. These actions are often uncoordinated and sometimes inconsistent with existing international treaties, which results in confusion for consumers and operational difficulties for airlines. Of particular concern are instances of mass disruption as a result of extreme weather events or other natural disasters, where the focus should be on wider service recovery efforts.

The substantial growth in demand for air travel is also creating challenges in recruiting the required numbers of aviation professionals including pilots and maintenance personnel. AAPA sees the need for governments and industry stakeholders to work together to promote manpower training and development including support for ICAO’s Next Generation of Aviation Professionals (NGAP) programme.

Some of the world’s most endangered wildlife species are threatened by criminal groups seeking to profit from trafficking wildlife and wildlife products around the world. Airlines have a role to play in helping to address this issue through closer collaboration with governments, law enforcement agencies, airports and freight forwarders.

“Asia Pacific carriers lead the development of the global air transport industry, but the long term profitability and sustainability of the industry risks being undermined by inappropriate government legislation and short-term policy thinking,” said Andrew Herdman, AAPA Director General. “More so in Asia than anywhere else, the air transport industry is a key driver for business, economic and social development. In this respect, the Association will work energetically to challenge constraints that could restrict the aviation sector from reaching its full potential.”

Aviation Safety
Governments and air transport industry players working in partnership have made commercial aviation the safest form of travel and are responsible for maintaining the highest levels of safety and security for the travelling public. To improve the industry’s already impressive safety record requires focus, commitment and cooperation by all stakeholders.

Aviation safety performance can be further enhanced through the effective implementation of ICAO Annex 19 “Safety Management”. AAPA urges governments and industry to establish regional and national safety teams, supporting voluntary reporting of safety incidents and events on the basis of mutual trust in line with “Just Culture” principles.
Aviation and Environment Air transport is the first industry sector to commit to CO2 emissions reductions through the use of a global market-based measure.

AAPA urges governments and operators to work together to ensure the effective implementation of CORSIA and refrain from imposing duplicate requirements on international aviation CO2 emissions. In addition, the Association urges the ICAO Council to finalise its guidance on the CORSIA Emissions Unit Criteria to enable operators to have broad access to recognised carbon offsets.

Airport Infrastructure
The provision of cost effective and efficient airport infrastructure is critical in order to meet the projected growth in passenger and cargo traffic demand. Governments play a key role in coordinating aviation infrastructure planning, and balancing the respective interests of airports and aircraft operators. The regulatory framework for the economic oversight of airports must also take into account different ownership structures and operational arrangements of airports.

AAPA calls on governments to ensure that regulatory frameworks on airport infrastructure investment are fit for purpose and properly balance the interests of airlines, passengers
and airport operators, and to adhere to the principles of non-discrimination and transparency of user charges in line with ICAO guidance.

Passenger Rights
The air transport industry is extremely complex with multiple stakeholders including governments, regulatory agencies, airlines, infrastructure operators and other service providers working closely together to ensure that the system runs smoothly. Many governments have introduced or are proposing to introduce aviation-specific consumer protection regimes. These actions are often uncoordinated and sometimes inconsistent with existing international treaties, which results in confusion for consumers and operational difficulties for airlines. The Association urges governments to ensure that mandated regulations related to consumer protection are designed from the outset to be non-prescriptive, practical, and cost-effective.

During periods of mass disruption, the focus should be on wider recovery efforts to restore services to the travelling public. AAPA calls on governments to recognise the key roles of multiple stakeholders including regulatory agencies, airports, airlines, ground handlers and other service providers in jointly developing appropriate contingency plans for system recovery following major disruptions.

Aviation Manpower
ICAO has forecasted that the aviation sector will require large numbers of qualified aviation professionals over the next twenty years including 620,000 pilots, 1.3 million aircraft maintenance personnel and 125,000 air traffic controllers.

AAPA calls on governments to support ICAO’s NGAP initiative by partnering with the aviation industry to invest in education and training of future aviation professionals. The Association also calls on governments and other aviation stakeholders to promote best practices in human resource development including a renewed commitment towards the further diversification of the workforce and gender equality.

trafficking, through close collaboration with governments, law enforcement agencies, airports and freight forwarders.
AAPA calls on governments and law enforcement agencies to commit additional resources to combat illegal wildlife trafficking, with the support of the air transport industry in raising awareness and monitoring efforts. AAPA encourages airlines to support the principles outlined in the Buckingham Palace Declaration of the United for Wildlife Transport Taskforce. 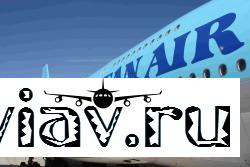 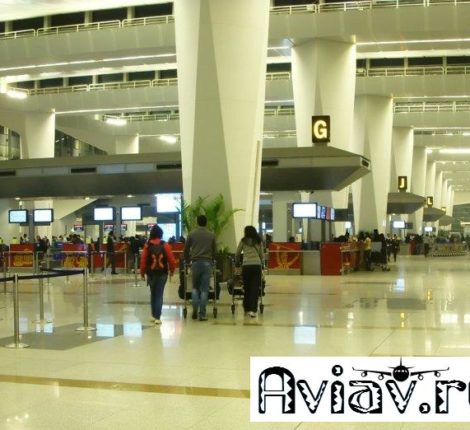 Passenger traffic across Asia-Pacific and the Middle East recorded growth in August at +6.5% and +4.2% respectively.