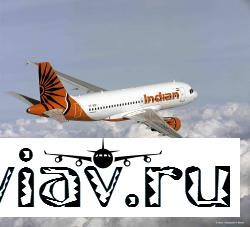 India’s maintenance, repair and overhaul industry is poised for growth, but has to overcome some key hurdles first, writes Radhakrishna Rao.

India’s civil aviation sector is one of the most dynamic in the world, with an estimated 15 percent annual passenger traffic growth rate triggering fleet expansion among the country’s airlines, as well as the expansion and modernisation of the its airport infrastructure.

By 2025, India’s airlines will operate about 1,800 aircraft, handling an estimated 400 million passengers a year. According to Nasim Zaidi, India’s Civil Aviation Secretary, the Indian civil aviation sector will need to invest around US$30 billion over the next fifteen years to prepare itself for increasing passenger and cargo demand.

However, the growth of India’s fledgling maintenance, repair and overhaul (MRO) sector has not kept pace with the civil aviation boom. Ravi Menon, executive director of Mumbai-based MRO provider Air Works, says: “At present less than 5 percent of the MRO work [for Indian carriers] is carried out in India. It all goes abroad.”

According to Menon, the major challenges to be overcome in positioning India as a cost-efficient MRO hub include high taxes, regulatory issues, a shortage of space at major airports, a lack of training institutions and high attrition rate of skilled labour due to the growth of MRO activities in Middle East and Far East.

Menon argues that the competitive advantage offered by low-cost labour is outweighed by other negative factors. Even so, optimism remains that the Indian MRO sector could still grow at 15 percent per annum.

Recent analysis by Aeronautical Society of India (ASI) estimates that the annual MRO market in India is poised to grow from less than US$1 billion now to about US$2.6 billion by 2020. Based on current trends, it is projected that over the next ten years India could surge ahead of today’s leading markets in North America and Western Europe.

”The opportunity and challenge for India is to position itself as a complete regional MRO hub, serving the broader Asia-Pacific region through the advantages of faster turnaround times, a rich pool of engineering expertise and lower labour costs,” says Kapil Arora, partner for infrastructure practices at consultancy Ernst and Young.

Studies of the Indian civil aviation sector show that rising passenger numbers and expanding fleets, alongside the arrival of low-cost carriers in the market, have opened up a range of fresh opportunities for international MRO service providers.

As a result, aircraft manufacturing giants Airbus and Boeing, as well as the Government of Singapore, have been looking at the possibility of setting up MRO facilities in the western Indian state of Gujarat. The facilities could be located in a 2,500-acre Special Economic Zone (SEZ) dedicated to aerospace and avionics, now being promoted by the Government of Gujarat.

Meanwhile, Cochin International Airport (CIAL), the first green-field airport in India developed under a public-private partnership, has been seeking a partner with good credentials and a solid brand for a new maintenance joint venture. The first phase of this venture, estimated to cost 1.1 billion rupees (US$24.7 million) will provide maintenance facilities for narrowbody aircraft and executive jets.

The airport’s Cochin International Aviation Services (CIASL) MRO subsidiary will provide infrastructure and logistics services, as well as liaising with the government, regulatory authorities and airlines on the venture’s behalf.

“The MRO market in India is experiencing rapid growth, due to the increasing demand for new aircraft, driven by the demand for both the commercial aviation sector and the business aviation sector,” says Gaurav Burman, managing director of private equity firm Elephant Capital. In May, Elephant acquired a 4.8 percent stake in Air Works at a cost of about US$3.9 million, in the first tranche of a two-tier transaction.

Air Works India Engineering says it has raised a total of 1.25 billion rupees from private equity firms to build up new facilities and fund acquisitions as part of its growth strategy.

“India has all that it takes to develop as an MRO hub in the region,” Gour adds. “[A] great geographic location, technically oriented and educated talent pool and competitive labour costs are some of the advantageous factors enjoyed by India.”

India’s first state-of-the-art aircraft-painting facility, equipped to handle both widebody and narrowbody aircraft , is expected to become operational sometime this year at Air Works’ airline MRO facility at Hosur, near Bangalore. Air Works, which has a 30 percent share of India’s MRO market, will take advantage of the repainting, interior-repair and refurbishment expertise of UK-based Air Livery, in which Air Works holds a controlling stake, for its new facility.

The paint hangar will have capacity for two narrowbody or one widebody aircraft, up to the size of the Airbus A340-600. Once commissioned, this facility will obviate the need for Indian carriers to send their aircraft overseas for repainting.

But Indian MRO industry leaders complain that high taxes on the sector are a major hindrance. “This reduces the competitiveness of the sector compared to global peers based out of [the] Middle East or South-East Asia,” says Gour.

K V Krishnan, vice-president of the Airlines MRO division of Air Works, agrees that high taxes, along with a lack of support from the government and the absence of an industry regulator have all conspired to slow the growth of India’s MRO industry.

Krishnan points out that most Indian carriers continue to send aircraft abroad for high-end checks, even though Air Works is quite capable of handling this kind of work. He says that the company is ready to build on its expertise in the business-jet field by investing in airliner heavy-maintenance capabilities. Having the work done locally should save carriers both time and money, reducing turnaround times and increasing the amount of time aircraft spend earning money for the operator.

Air Works – which is certificated by the European Air Safety Agency (EASA) to carry out maintenance of models such as the ATR 42 and 72 turboprop airliner, as well as narrowbody Airbus A320 and Boeing 737 jetliners – maintains more than 50 types of aircraft for 100 customers from 12 locations.

Krishnan says the Indian Government should take action to promote the MRO industry in the same way as it has for the country’s information technology and telecommunications sectors. He also stresses the need to establish a regulatory authority to guide the growth of the MRO sector.

Industry executives say the Government must push for Indian MRO companies to work towards achieving globally recognized certification. Since most aircraft in service with Indian airlines are built in either the United States or Europe, Indian MROs need to have either US Federal Aviation Administration (FAA) or EASA certification to carry out the work.

Mumbai-based MRO provider Max Aerospace and Aviation is scaling up its services by offering its customers new engineering support solutions.

The company recently unveiled a new, state-of-the art hangar and maintenance facility covering 30,000 square feet at Juhu aerodrome, Mumbai. It has also won a contract for the modification and refurbishment of a safety and emergency-evacuation training simulator, installed at the Gulf Air Safety and Survival training school in Bahrain.

As currently envisaged, the facility will perform base-maintenance checks Boeing 737NG and Airbus A320 narrowbodies, ATR turboprops, and widebodies such as the A330 and Boeing 777. GMR is also in talks with major engine manufacturers to set up an engine MRO facility at the same location.

Boeing is proposing to set up an MRO venture together with national carrier Air India at the central city of Nagpur. The facility, set to become operational by 2014, is part of an offset deal that accompanied India’s acquisition in 2006 of 68 Boeing aircraft. 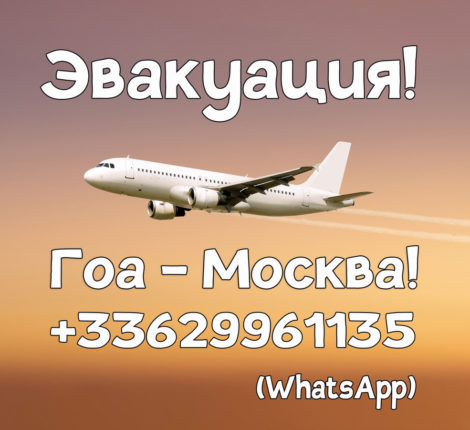 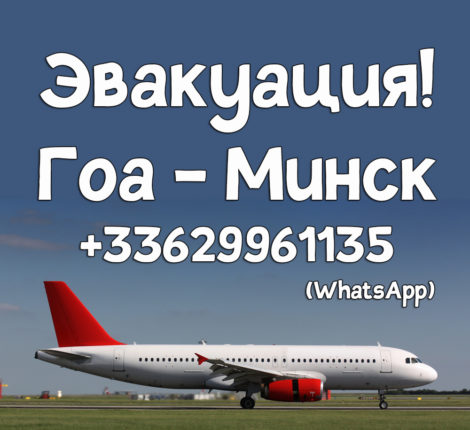