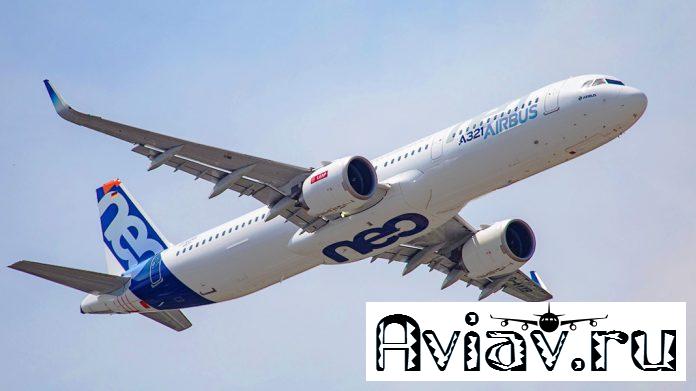 The Company revised its purchase agreement with Airbus concluded in November 2016, updating its
order from ten A320neos to eight A320neos and two A321LRs. The A321LR is the newest member of
the A320 family of jets, the best-selling single-aisle jet in the world, and based on the A321neo.

The model boasts a range of 7,400 km,*1 the longest in the world for a single-aisle jet, and will greatly extend
Peach’s reach throughout Asia. Peach will be the first Asian airline to operate the A321LR.

The two A321LRs covered in this purchase agreement are expected to be delivered in fiscal 2020. As
of 2020 and after completing the integration of Vanilla Air, the Peach fleet will consist of more than fifty
aircraft, (including the A321LR), operated across more than fifty routes.

CEO Inoue had the following to say about the introduction of the A321LRs: “ As Japan’s first LCC,
Peach has grown earnings and generated profits for five consecutive years.

However, Peach continues to transform itself and evolve. By taking on the challenge of establishing a middle-haul LCC business
in Japan, we will continue to play a leading role in shaping the history of LCCs in Japan and Northeast
Asia. The introduction of the A321LR in fiscal 2020 will be the next major step in the evolution of our
business and will further accelerate Peach’s transformation into the leading LCC in Asia.”

By entering the middle-haul LCC business, Peach will expand its role as a bridge between Japan and
Asia and greatly stimulate inbound demand to Japan in support of the Japanese government’s goal of
forty million foreign visitors in 2020 and sixty million in 2030. 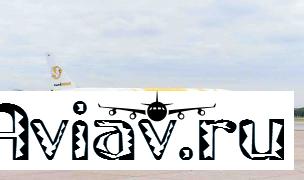 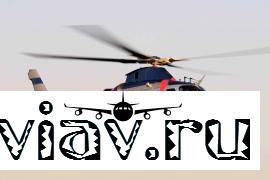