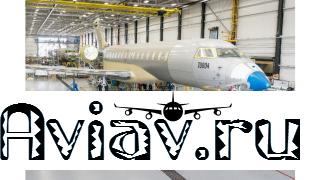 “The three flight test vehicles have been meeting all performance and reliability expectations for this stage in the flight test program, and the pace of testing will continue to accelerate with the two remaining FTVs progressing well towards their respective first flights. The aircraft’s high degree of maturity is very encouraging as we continue to push the limits of every aspect of this game-changing aircraft’s performance,” said Michel Ouellette, Senior Vice President, Global 7000 and Global 8000 Program. “With more than 500 flight test hours already logged, the program’s development and certification schedule is on track. Our confidence level is high as we accumulate more flight hours and push towards entry-into-service in the second half of 2018.”

The comprehensive testing conducted using the three FTVs over the course of the 500 flight hours has demonstrated the capability of the aircraft’s propulsion, avionics, electrical and mechanical systems. This testing will account for the majority of the certification requirements.

“The Global 7000 aircraft’s flight validation program is making steady headway because of the aircraft’s reliable and mature configuration while in parallel, solid progress of the testing on structural and systems rigs is supporting certification activities as per plan,” said François Caza, Vice President, Product Development and Chief Engineer. “Our highly skilled teams have achieved significant milestones, which include completing hot weather and cold weather environmental tests as low as -40C and successfully demonstrating the aircraft’s long-range navigation capabilities by flying over the North Pole region.”

Two remaining flight test vehicles, FTV4 and FTV5, are currently in final assembly and Flight Validation Testing in a dedicated pre-flight bay and are on track to join the other aircraft at Bombardier’s world-class flight test centre in Wichita, Kansas.

About the Global 7000 aircraft

The advanced wing design on the Global 7000 aircraft was conceived to optimize speed, range and control and ensure an exceptionally smooth ride. With its impressive long-range capability of 7,400 nm (13,705 km) at M 0.85, it can fly eight passengers non-stop* from London to Singapore or Dubai to New York City with a maximum operating speed of M 0.925.* A masterpiece of creative and thoughtful design, the Global 7000 aircraft’s sophisticated styling and superior performance set the benchmark for the most exceptional business jet experience. 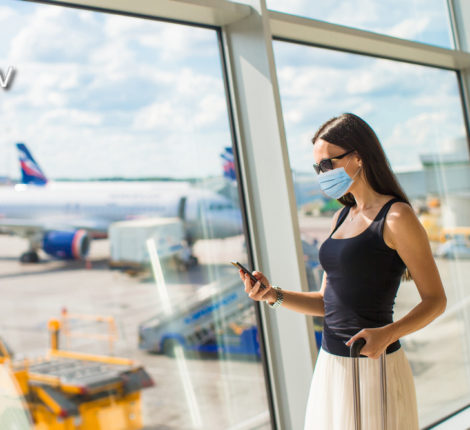 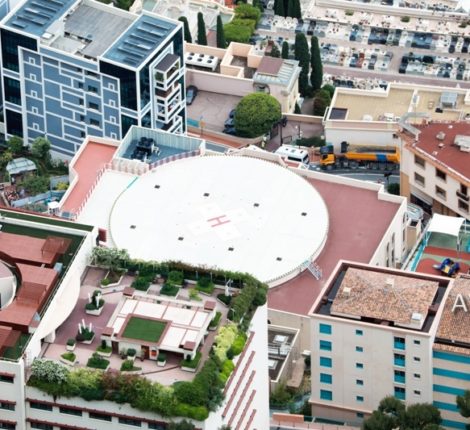