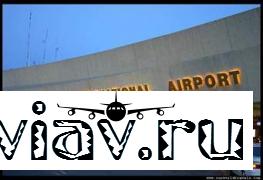 MANILA, Philippines (AP) — The Philippine government is considering adding airports to serve the capital Manila and nearby areas, including a sprawling airport city complex that could handle 100 million passengers a year, officials said Wednesday.

Manila’s congested international airport once was dubbed the world’s worst airport in surveys by travel website The Guide to Sleeping in Airports.

Improvements have allowed it to escape that listing since 2015, but it remains overly congested.

Transport Undersecretary Roberto Lim said a multi-airport system could include the present airport in Manila, an expanded Clark airport northwest of the capital that could handle 8 million passengers per year, another 2,500-hectare (6,177.5 acre) airport in Bulacan, also north of Manila, and possibly yet another airport and seaport in the former U.S. naval station in Cavite province adjacent to Manila.

The Department of Transportation is evaluating a proposal by conglomerate San Miguel Corp. to build the 699 billion pesos ($14 billion) airport city complex in Bulacan, Lim said.

Manila’s airport handled 36.7 million passengers in 2015 — more than the 30 million combined capacities of its terminals.

Last year, 5.9 million tourists arrived in the Philippines, and the target is to attract 12 million by the year 2022, said Tourism Undersecretary Benito Bengzon Jr. adding that the government is developing more air routes to achieve its goal.

Nearly 99 percent of arrivals in the Philippines, an archipelago, are through airports. 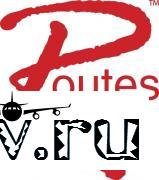