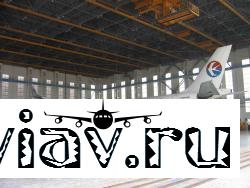 This year’s Singapore Airshow could be the biggest yet and, once again, gives the island nation a chance to highlight its aerospace capabilities and its strategic significance as an aviation hub, writes Andrzej Jeziorski.

The Singaporean company holds an 80 percent stake in the STATCO venture, while the rest is owned by the Chinese partner. ST Aerospace already has one other joint venture in China, the airframe MRO operation Shanghai Technologies Aerospace (STARCO).
In Europe, ST Aerospace holds a majority 71.3 percent stake in the Denmark-based component-repair operation ST Aerospace Solutions (Europe), formerly called SAS Component. The Singaporean company first acquired 67 percent of SAS Component in early 2006, increasing the shareholding to 71.3 percent later that year.
The Singapore company has made overseas expansion a key element of its strategy, reinforcing its position as a leading global MRO services provider. Crucial successes have been won in the US, where the company’s ST Mobile Aerospace Engineering subsidiary carries out passenger-to-freighter conversions on behalf of customers such as FedEx, which awarded the company a seven-year contract in 2007, covering the conversion of 87 Boeing 757-200 jetliners.
In January 2011, ST Aerospace announced progress on yet another Chinese venture, when ST Aerospace (Guangzhou) Aviation Services, received business licence from the Administration of Industry and Commerce of the Guangzhou Municipality to establish an aircraft repair facility in Guangzhou, China.
This follows an initial announcement made on 20 July 2010 that ST Aerospace had concluded discussions to set up a commercial aircraft heavy maintenance facility the Chinese city. ST Aerospace (Guangzhou) a joint venture between Guangdong Airport Management Corporation (which holds a 51 percent stake) and ST Aerospace (which holds 49 percent). The venture had already received endorsement from the CAAC and approval from the Ministry of Commerce.
ST Aerospace (Guangzhou), which will have a total paid-up capital of US$99 million, will be an associated company of ST Aerospace and will be operated and managed as a part of the Singapore company’s global MRO network. It is expected to begin operations in the second half of 2013, offering services for Airbus, Boeing and McDonnell Douglas aircraft types.
Domestic investment
Meanwhile, investment in the company’s domestic capacity continues. The company unveiled its newest maintenance hangar in Singapore in 2008, operated by wholly-owned subsidiary ST Aerospace Engineering (STA Engineering), at Seletar Airport. The two-bay hangar cost S$17.3 million to build and is capable of accommodating up to two, single-aisle jetliners.
Before the addition of this new hangar, the company already had seven available narrowbody aircraft maintenance bays at Seletar. ST Aerospace also has five widebody bays at its facilities at Changi Airport, and capacity for another three widebodies and four narrowbodies at its Paya Lebar site.
At the same time, the MRO provider opened a new engine test facility at its ST Aerospace Engines subsidiary in Paya Lebar, after an investment of S$20 million. According to the company, the facility is “capable of testing the next generation of commercial engines and military afterburning engines with up to 90,000lb thrust”.
The addition of the test facility allowed STA Engines to launch its CFM56-5B MRO capability, as well as preparing it to handle engines such as the General Electric GE 110, which powers Singapore’s Boeing F-15 fighters.
ST Aerospace has said it will continue to invest incrementally in its facilities at home, to meet the needs of its customers. 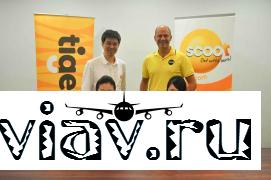 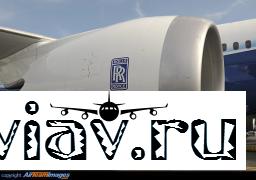 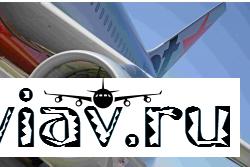