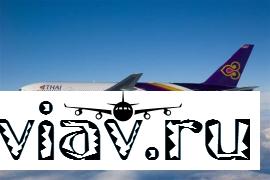 WITH CONTINUING high competition in the airline business, all Thai firms are adding or expanding routes both domestic and oversees to meet the strong demand growth.

The move comes as the Tourism Authority of Thailand forecasts the number of tourists expected to visit the country will grow by more than 8 per cent this year from last year’s 35 million. All aviation firms are also targeting double-digit sales revenue growth over last year. With Thailand aiming to be the aviation hub for the Asean region, Kasikorn Research Centre has forecast Thai aviation industry’s total revenue will hit Bt300 billion by the end of this year. Four Thai aviation firms listed on the Stock Exchange of Thailand have reported total revenue of Bt276.67 billion for the end of year 2017 or up 6.84 per cent |from Bt258.95 billion in 2016.

Thai Airways International (THAI) is predicting a cabin factor of around 80 per cent this year, and is targeting total revenue growth in the double digits from the launch of its new route to Vienna, Austria, and a planned new route to Okinawa, Japan, said Viroj Sirihorachai, THAI vice president for the revenue management |and commercial services department. Nok Airlines Plc is projecting a 10 per cent rise in income this year with plans to launch additional new routes, both domestic and overseas, along with a programme of cost reductions and improvements in ticket pricing management, CEO Piya Yodmani said recently. In 2018, Nok Air’s passenger volume is estimated to rise to 8.4 million while its cabin factor will likely stay at 86 per cent.

Читайте также:  Desperation in the air

The airline’s yield is expected to increase by at least 5 per cent, Piya said. Meanwhile, Nok Scoot Airline, a Nok subsidiary, will this year begin service to South Korea and Japan, with Nok Air expected to hand over more of its passengers to Nok Scoot Airline. Thai AirAsia is also targeting double-digit growth year on year, with plans to launch more new routes. It last week began direct daily flights from Bangkok to Chumphon.New aircraft Thai AirAsia’s CEO Tassapon Bijleveld spoke recently of the carrier’s plans to acquire seven aircraft to bring its fleet to 63 planes.

This is in addition to the company’s aims to add more routes to the Indian and Asean markets while maintaining its customer base in the Chinese market. TAA is confident it can end the year with a load factor average of 87 per cent and with a target of 23.2 million passengers served.  In 2017, TAA received five aircraft, bringing their year-end total to 56 aircraft. Meanwhile, Thai AirAsia X has set a revenue target of Bt13 billion for 2018. The airline is targeting 2.2 million passengers served and a load-factor average of 86 per cent. It is planning for another four new Airbus A330s to reinforce its position as the leader for flights to North Asia, Japan and South Korea, said CEO Nadda Buranasiri. The airline also added the northern Japanese city of Sapporo to its list of destinations early this year, he added.

Bangkok Airways Plc will receive two Airbus A319 aircraft and increase the number of code-share partners under a plan to boost revenue growth by up to 10 per cent this year, company president Puttipong Prasarttong-Osoth said recently. The carrier also aimed to increase passenger numbers by up to 7 per cent this year from last year, with a projected passenger-load factor of 70 per cent.  The airline also is planning to launch more new routes serving the Asean bloc, including a Chiang Mai-Hanoi run, which was scheduled to start last week, and a Phuket-Yangon flight planned for a launch in the fourth quarter of 2018, Puttipong said. The route expansion was made possible by the International Civil Aviation Organisation’s (ICAO) decision to lift a “red flag” freeze, creating a significant turning point for Thailand in the last quarter of last year.

The challenge remains for Thai Aviation firms to expand into new domestic and overseas routes that are also being eyed by other aviation firms, including low-cost airlines from Vietnam, China, Japan, Indonesia, Malaysia, Singapore, South Korea, Taiwan and Hong Kong.  Those airlines are boosting their frequencies to Bangkok as well as other popular tourism destinations, including Phuket and Chiang Mai. In December last year, Qatar Airways launched a direct non-stop service from Doha to Chiang Mai, the Tourism Authority of Thailand reported. With more new airlines in the market, the outlook is for higher competition and cut-rate pricing as carriers fight for customer numbers. But for the first half of this year, when airlines have already added their new routes and destinations, the market price will remain stable, said Nadda. “I believe that in the final analysis, all airlines will compete based on their services and adding new destinations to serve their customers’ demand,” he said. 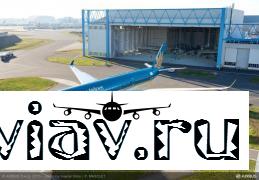 Vietnam Airlines reveals livery of its first A350 XWB 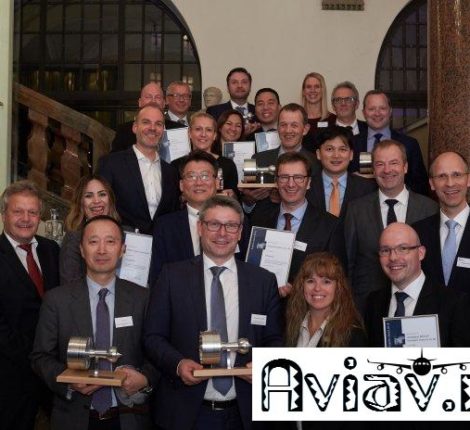 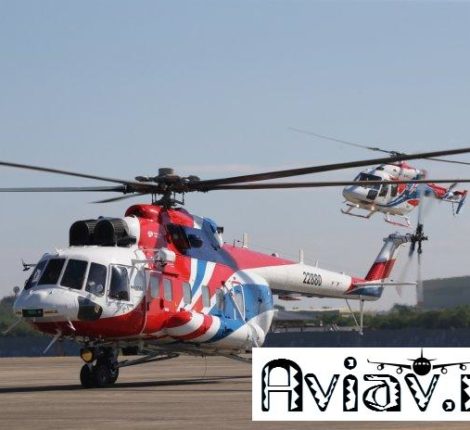 Ansat and Mi-171A2 to be presented in Malaysia